Lindsay is a Central Coast native with 22 years of dance technique, training, and performance.  As a competitive and company dancer, she performed in California, Las Vegas, New York, and Austria. She also studied and performed music and theater arts. She has been teaching since the age of 18 and has taught students ages 2 to adult. Lindsay has early childhood education credits and graduated from UCSB with a bachelor’s degree in Cultural Anthropology. After college, she managed a dance studio in Los Angeles and performed music with L.A. musicians. Lindsay was a featured vocalist on an Emmylou Harris Tribute Album, “To Emmylou”  featuring Los Angeles bands in June of 2016. She also wrote and recorded two songs, “Best Friend,” and “The Yoga Song” on the “Creative Kids” Music for Children album on August, 2016. She also wrote the music for the play, “Legend of Faery Glen,” in December 2016. Lindsay is a teaching artist with Creative Kids Performing Arts and an artist in residence with Children’s Creative Project. She is also a certified yoga instructor who teaches adult and children’s yoga classes on the California Central Coast. 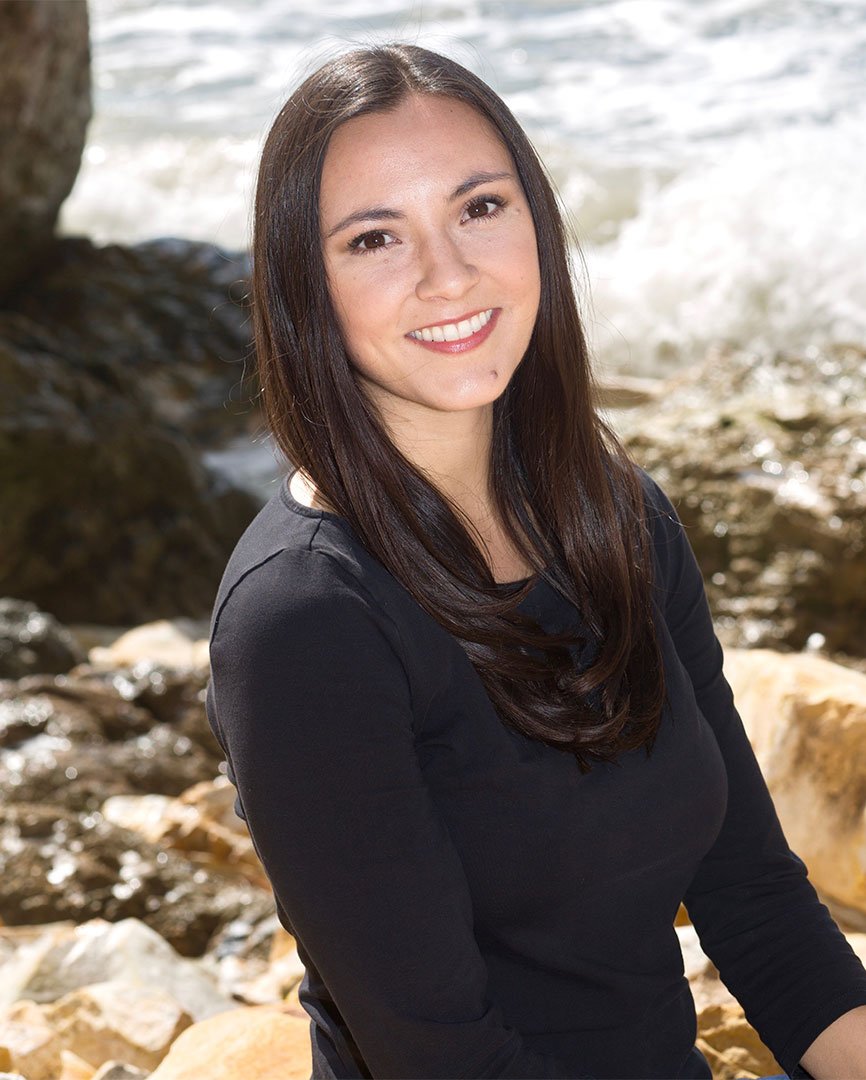