Diana is a firm believer in sharing your artistry and passion with others. She is grateful to work with her daughters and fellow teachers, Whitney and Lindsay. Raised in a musical family, Diana started singing and playing the piano by ear at the age of 4 and writing songs in her teen years. In college, she studied creative arts, music, and journalism and earned her bachelor of arts degree from San Jose State University. Later, in graduate school, she studied education at Chapman University. Diana began teaching in schools in the mid 1990s. She taught music and theater arts in public and private schools and at performing arts studios. She began writing songs and plays to use as her curriculum. Soon she was teaching staff development workshops for teachers with a focus on integrating the arts with the core curriculum. In addition to teaching, Diana’s creative journey also includes 40 years as a professional creative, which started in 1980 as a newspaper writer. Along the way, she received a California Newspaper Publisher’s Association award. She went on to work in radio news and in children’s radio as a voice talent and writer. She was an assignment editor in television news and an award-winning writer/director of  television commercials. Although she acted in commercials and in community theater, she enjoyed acting and directing behind the scenes and worked as a voiceover artist in television and film projects. Diana was the founding member of a classic rock band called, “Mid-life Crisis” and still continues to jam with bandmates whenever possible. Diana found a way to combine her love of performing arts education, writing, and music production when she established Carter House Productions in 2005. Then, in 2015, she formed Creative Kids Performing Arts with her daughters with the goal of helping children explore their own creativity. 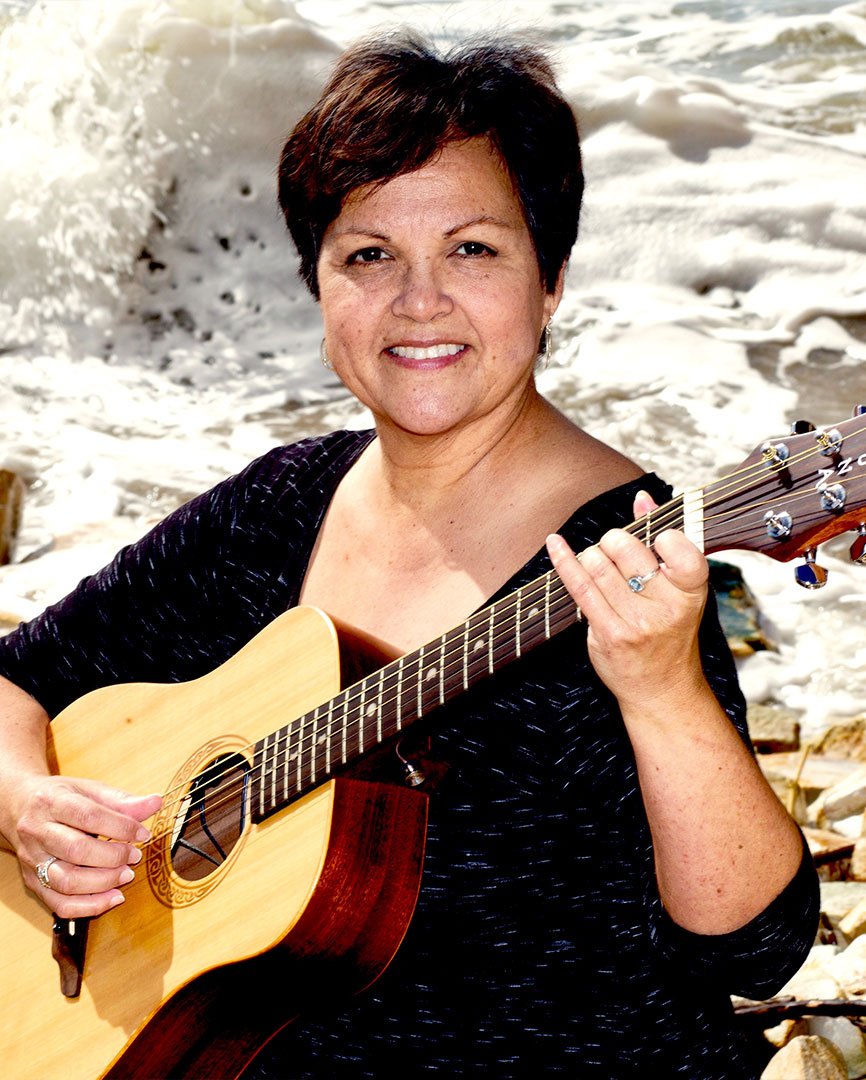